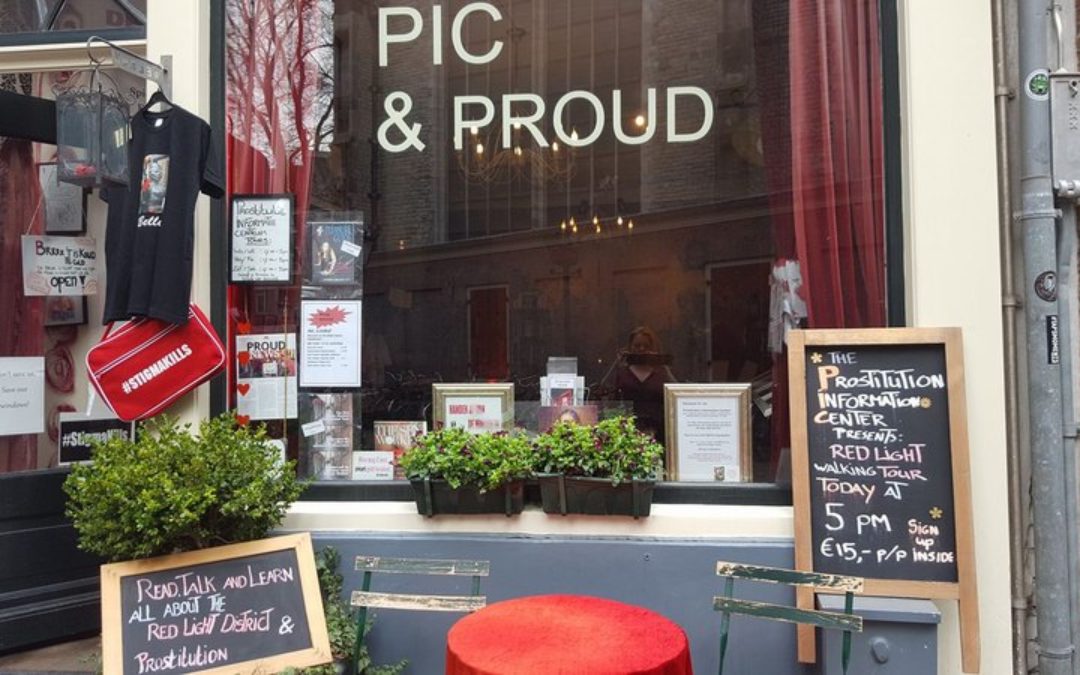 Felicitations to PROUD, the Dutch Union for Sex Workers celebrating their Fifth Anniversary on 15th February 2020, named by sex workers’ rights activists as ‘The Day of Paid Love’

The 15th February is named the ‘Day of Paid Love’ as an anti-stigma and advocacy action, started by sex workers’ rights activists over Seven years ago in the Netherlands. For the past years of celebration, a group of sex workers and allies have marked the day by touring in different cities, in a decorated burlesque style bus, meeting people on the streets and having conversations about sex work. This type of action showcases the lives of sex workers and by having honest, open and meaningful conversations, raises awareness of issues faced and the need for respect, rights and recognition!

This year, the Day of Paid Love in Amsterdam was celebrated through the marking of PROUD’s Fifth Anniversary. For the past Five years, PROUD has been galvanising a movement led by sex workers in the Netherlands and has become a powerful and respected advocate in the European sex workers’ rights field.

PROUD works with sex workers and former sex workers in the Netherlands regardless of age, gender and legal status. Advocating against the criminalisation and other legal oppression of sex work, PROUD has become a formidable voice campaigning for recognition of sex work as work; and the human, labour and health rights sex workers, regardless of age, gender or migrant status. The group has led on campaigns raising awareness of violence against sex workers, whilst denouncing the trafficking framework and associated policies that serve to perpetuate this violence and create barriers to justice for people doing sex work, particularly those who are migrant. Opposing the wealth of human rights violations faced by sex workers, PROUD have denounced coercive health programming, mandatory testing, raids and forced rehabilitation and continue to challenge stigma and discrimination against sex workers, their families and partners, and others involved in sex work.
This year has been especially important for sex workers in the Netherlands who have tirelessly campaigned against Dutch proposals for law reform; https://tampep.eu/call-for-support-and-solidarity-to-sex-workers-in-opposing-dutch-law-reform-proposals/

Whilst there is no city touring bus today, there is much to celebrate for PROUD in all they have achieved and continue to work towards in supporting the rights of all sex workers in the Netherlands. Congratulations!!